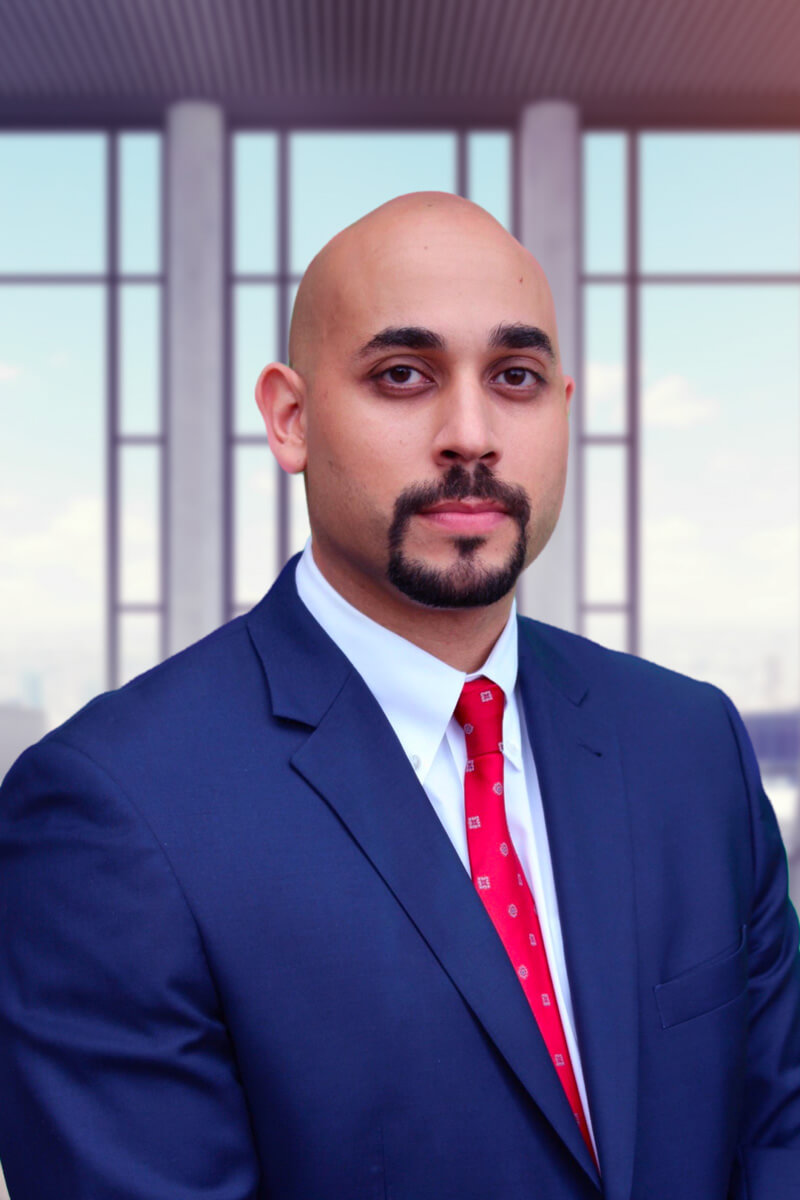 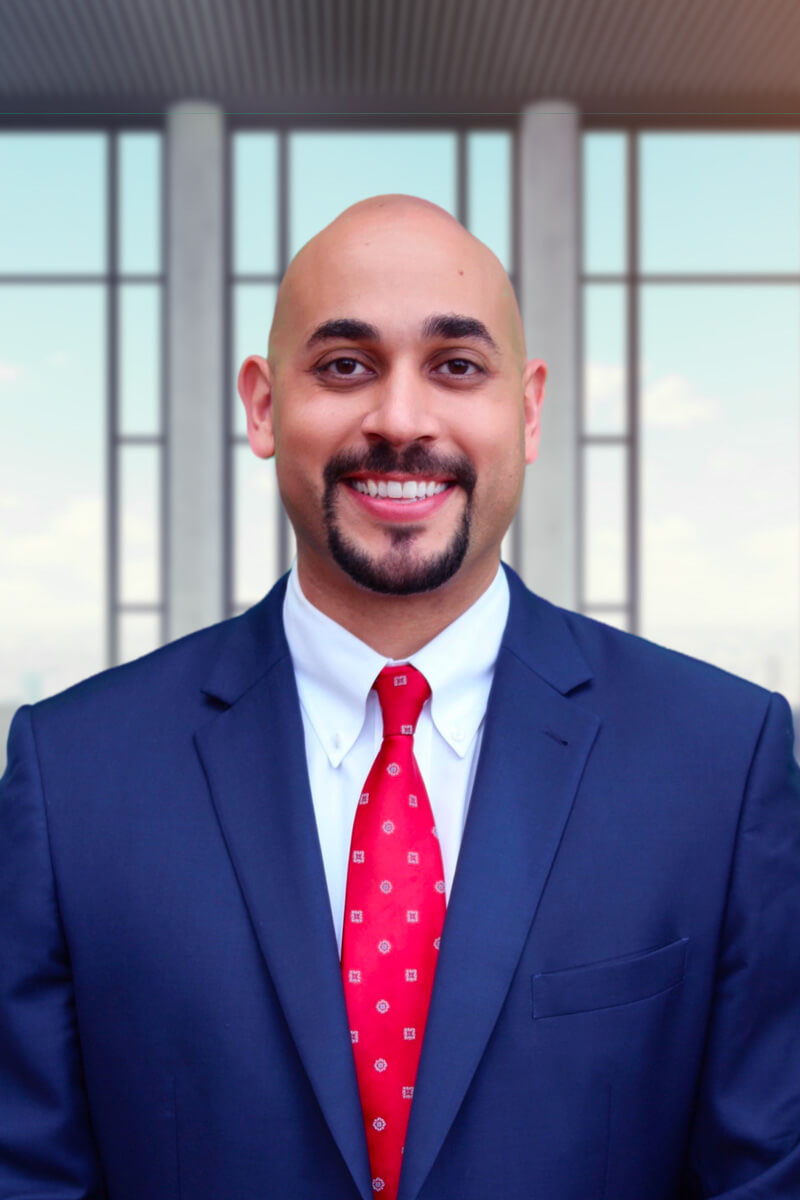 Braulio Rodriguez is an Associate Attorney at Landau & Associates, P.A. Mr. Rodriguez earned his B.A. in Political Science from the University of Arizona in 2007 and his J.D. from Barry University School of Law in 2016. He was admitted to the Florida Bar in 2016.

Mr. Rodriguez has experience zealously representing clients both in and out of the courtroom. Prior to joining Landau & Associates, P.A., Mr. Rodriguez worked as a trial attorney for the Office of the Public Defender in Florida’s 10th Judicial Circuit. He also worked as a civil defense attorney where he focused on representing large insurance companies and their insureds in bodily injury disputes.

Mr. Rodriguez has roots in Central Florida. He graduated from West Orange High School and rowed for the Orlando Area Rowing Society (O.A.R.S). Mr. Rodriguez returned to Orlando after college and worked in restaurants and a personal injury law firm prior to attending law school. He is a member of the Hispanic Bar Association of Central Florida. When he is not working, he spends his time trying to keep up with his young son.