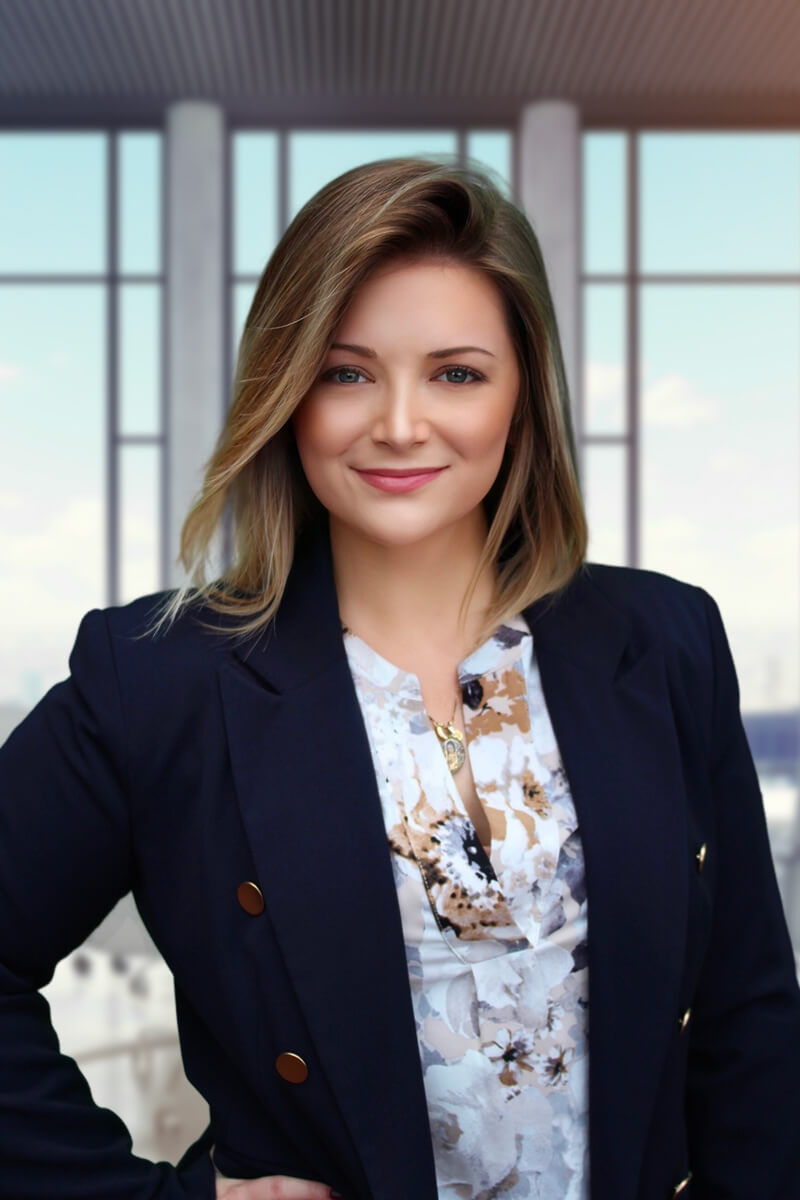 Carissa Gangemi is an Associate Attorney at the Orlando Office of Landau & Associates, P.A. Ms. Gangemi began her legal career as an Assistant State Attorney for the Ninth Judicial Circuit, in Osceola County. During her time with the Office of the State Attorney, she gained trial and courtroom experience prosecuting a variety of cases. Ms. Gangemi continued to grow in her legal career representing the State of Florida as Senior Attorney for the Department of Children and Families, where she advocated for the safety, well-being, and permanency of Florida’s abused, abandoned and neglected children. During her time as a Senior Attorney, she gained experience in practicing Civil Law. Prior to joining Landau & Associates, P.A., Ms. Gangemi furthered her trial skills as an Assistant State Attorney for the Tenth Judicial Circuit, in Polk County.

Ms. Gangemi received her Juris Doctorate Degree from Barry University School of Law. While in law school, Ms. Gangemi was associated with such student organizations as the Student Animal Legal Defense Fund and Barry Running From the Law. In her final year of law school, Ms. Gangemi worked as the Editor in Chief for the Environmental and Earth Law Journal. She also participated in the Barry University School of Law Immigration Clinic, where she handled several cases in various stages of the immigration process.