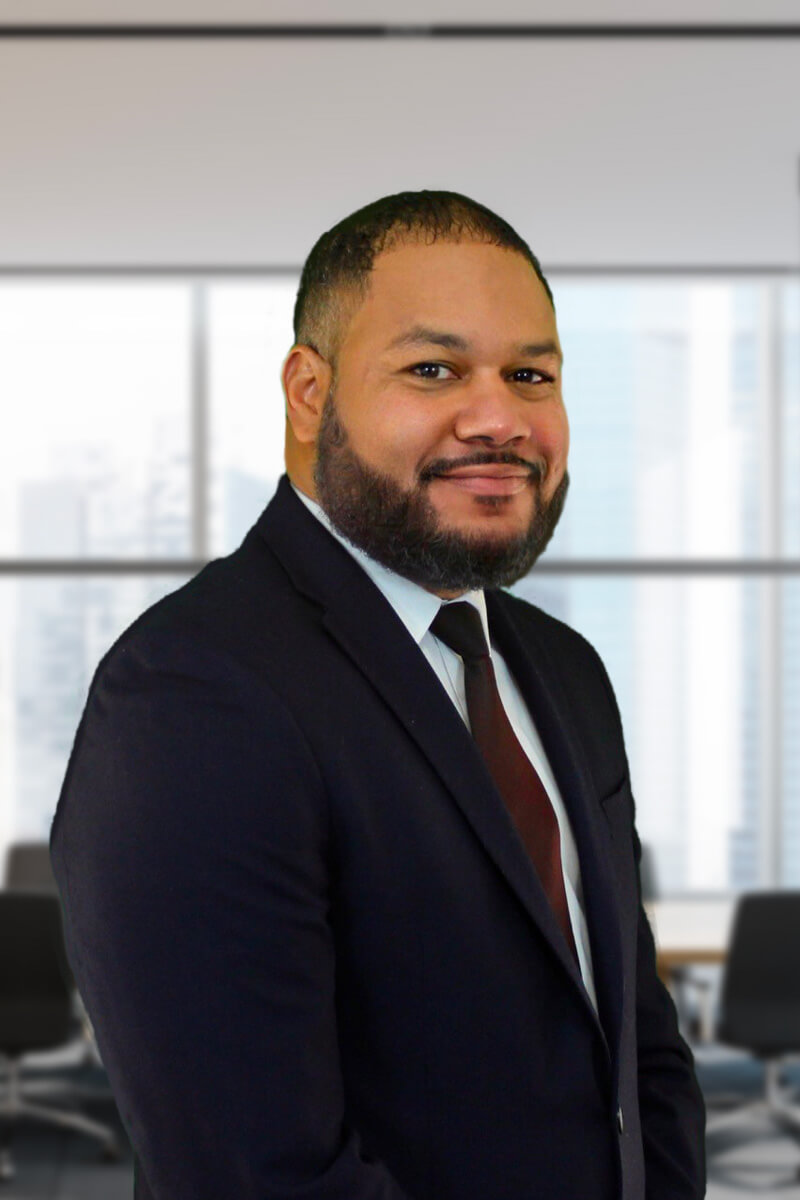 Furthermore, Dion also boasts an 18-year career in the U.S. Army as a noncommissioned officer, supervisor where he received numerous medals and awards. Dion received his Bachelor of Science degree in Business Management from Upper Iowa University in 2013 and his Juris Doctorate from the Florida Coastal School of Law in 2017.