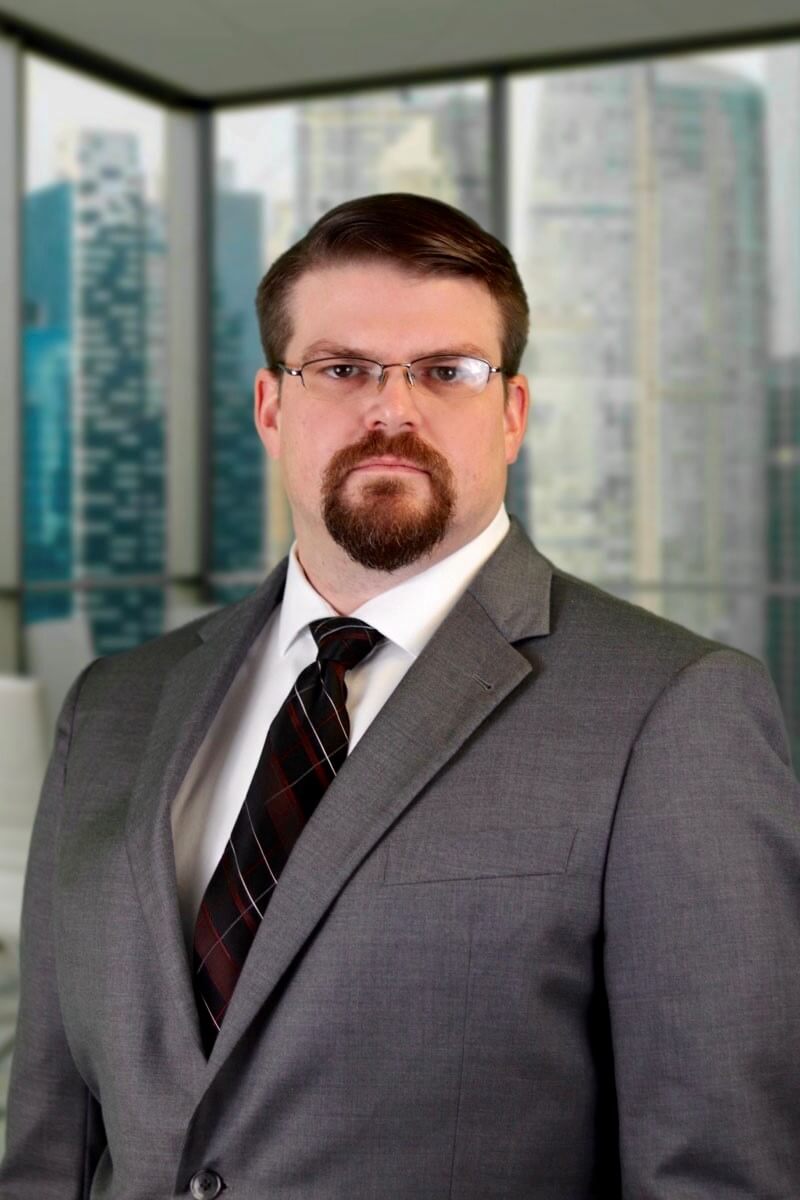 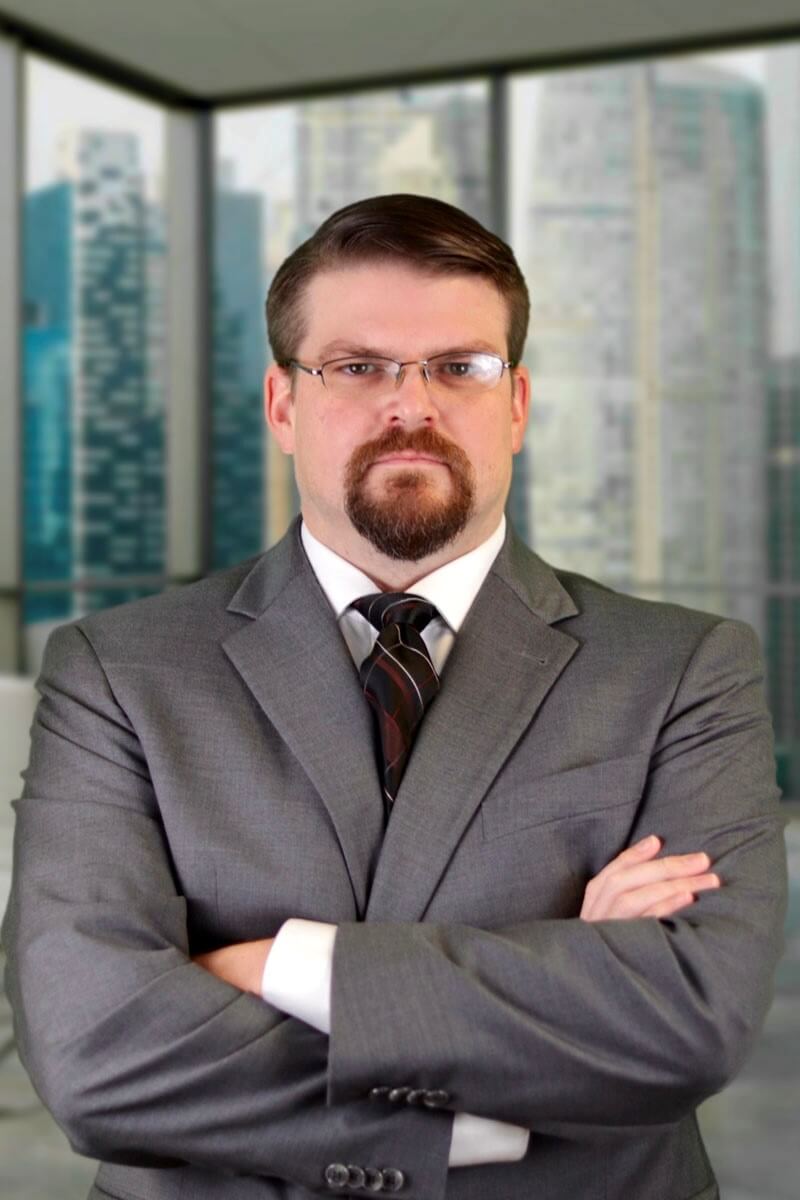 Michael Strunk is an associate at the Fort Lauderdale office. Michael is a military veteran who served in the U.S. Army as an Infantryman from 2002-2006, during Operation Iraqi Freedom. Following his military service, Michael provided logistical support to Team Rubicon, a not-for-profit disaster relief organization staffed by a large percentage of veterans. Michael rendered invaluable support services while working on two congressional campaigns by overseeing volunteer efforts, and creating and executing grassroots campaign efforts, such as door-to-door and telephone canvassing.