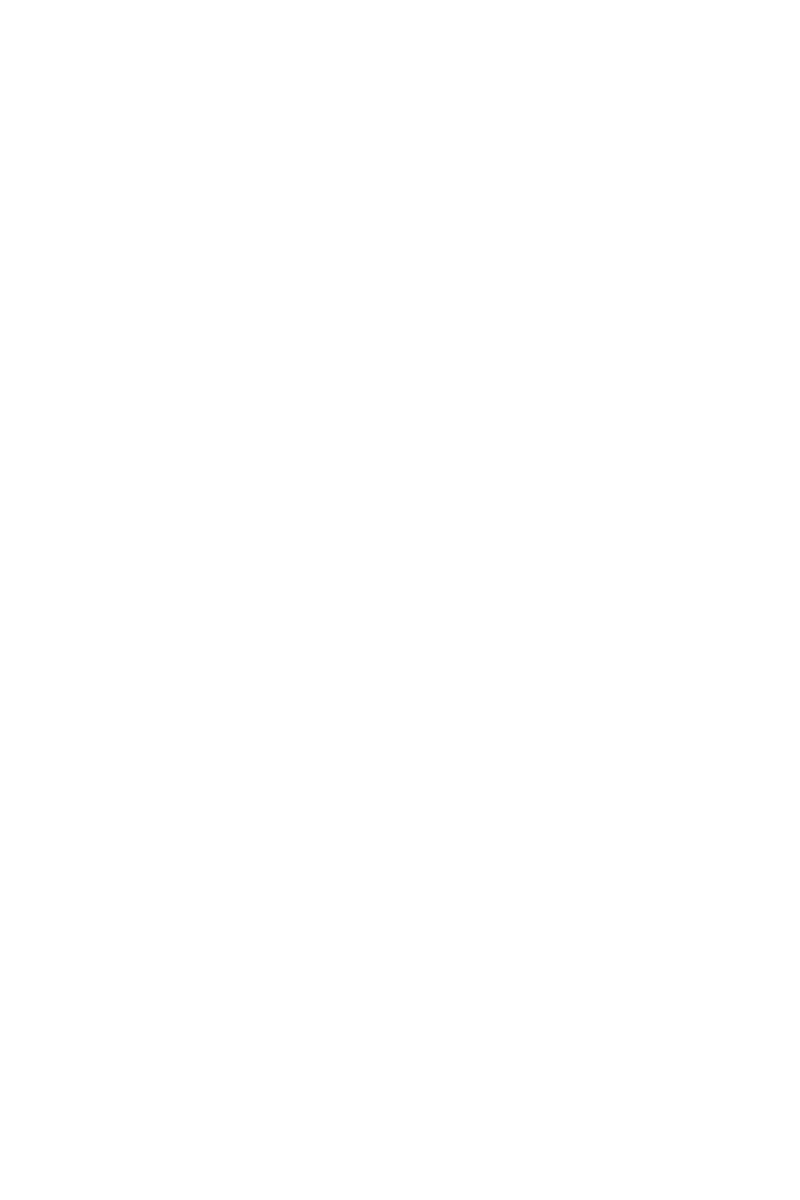 William L. Noriega, Jr., Esq., obtained his Bachelor of Science in Elementary Education from the University of Central Florida in 2007 and his Juris Doctorate from Stetson University College of Law in 2011. Mr. Noriega began his legal career at a large insurance defense firm in Tampa, Florida, researching and drafting legal memoranda in the areas of premises liability, insurance policy coverage disputes, and first party property claims.

Mr. Noriega continued his passion for law at a litigation firm located in Tampa, where he managed a team of attorneys while spearheading the development of custom legal software aimed at ensuring compliance with various state and federal banking regulations. Thereafter, Mr. Noriega began focusing on civil practice, both in state trial and appellate courts, working in the areas of creditors’ rights, homeowner and condominium association litigation, and contract disputes. Mr. Noriega has successfully conducted numerous bench trials as well as briefed and argued in all of the Florida District Courts of Appeal. He brings over a decade of relevant experience to Landau and Associates.

Mr. Noriega is a member of the Florida Bar and licensed to practice in all of its state and appellate courts. He enjoys spending his free time with his wife and three sons as well as watching Miami Dolphins football.