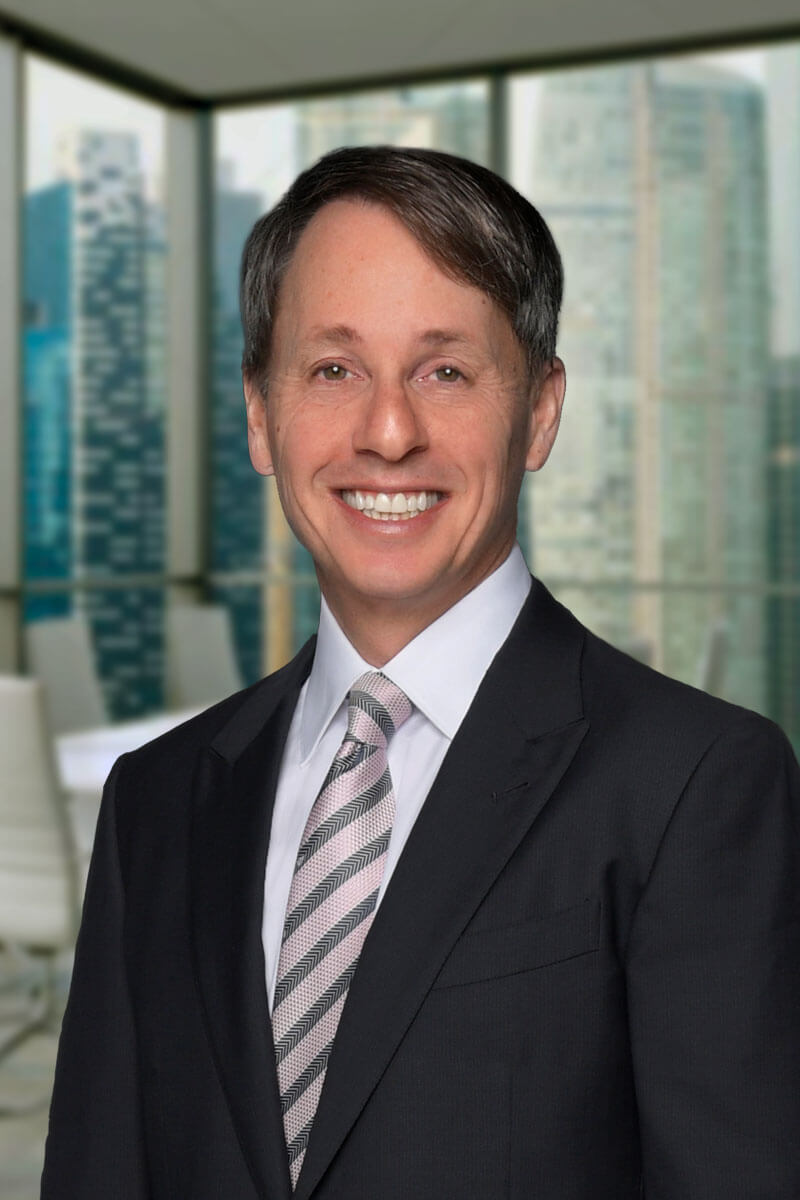 Mr. Landau relocated to Florida in 2001 where he became an Assistant State Attorney for Miami-Dade County where he tried many cases to verdict. Two of those cases were covered by many media outlets. In 2005, Mr. Landau worked for a large insurance company defending Personal Injury Protection claims. Mr. Landau was selected to their trial team and instructed other defense lawyers about PIP issues confronting the industry. In 2009, Mr. Landau opened-up his own firm prosecuting PIP claims. Mr. Landau has successfully handled cases that implicated novel and important issues at both the trial and appellate level. Mr. Landau is admitted to practice law in Florida, New York, Michigan and Colorado.