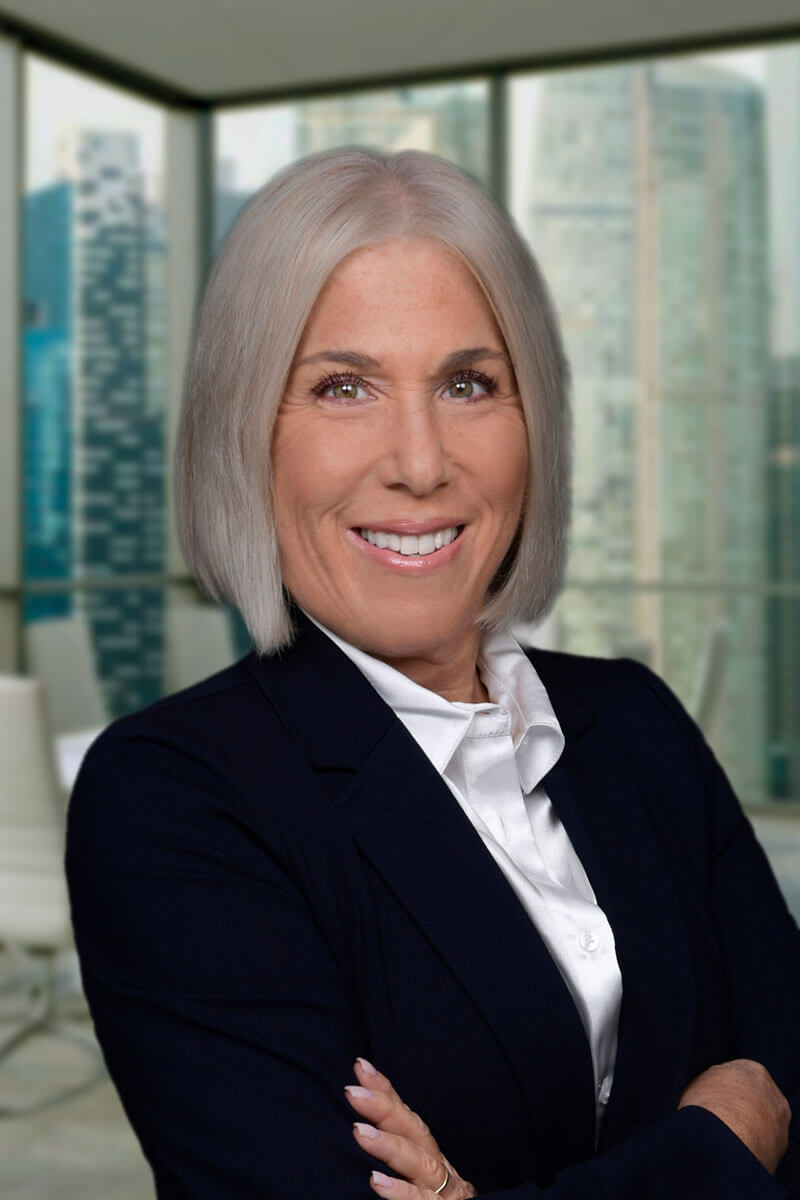 Debbie Sirignano is the Director of Human Resources at Landau & Associates. As such, she oversees the employees on the day-to-day operations of Human Resources. Originally from Long Island, NY. Debbie has multiple years of experience in Human Resources. She spent 10 years with a podiatrist office in New York City as an Office Manager. Her duties included overseeing three office locations, scheduling appointments for office visits and minor surgeries, managing the day-to-day billing of patients as well as accounts payables, and human resources including payroll. Then Debbie moved to Melbourne, FL and pursued a career in an Assisted Living/Rehabilitative Facility as a Business Office Manager. Her chief duties were patient billing and customer service. Debbie moved to South Florida and began her personal injury career at Kanner and Pintaluga in the Medical Records Department. The business grew within five years and Debbie was promoted to Director of Human Resources. She held many hats with overseeing the accounts payable department, processing patient settlements, managing payroll, and recruitment and termination of employees. Ms. Sirignano was brought over the Kanner and Pintaluga’ s sister firm, Landau & Associates and she brings wealth of knowledge as the Director of Human Resources and Office Manager.

Debbie enjoys traveling to London, Paris, and Mexico and wishes to go to Italy one day. Ms. Sirignano is a resident of Boca Raton, FL, residing with her husband and daughter.